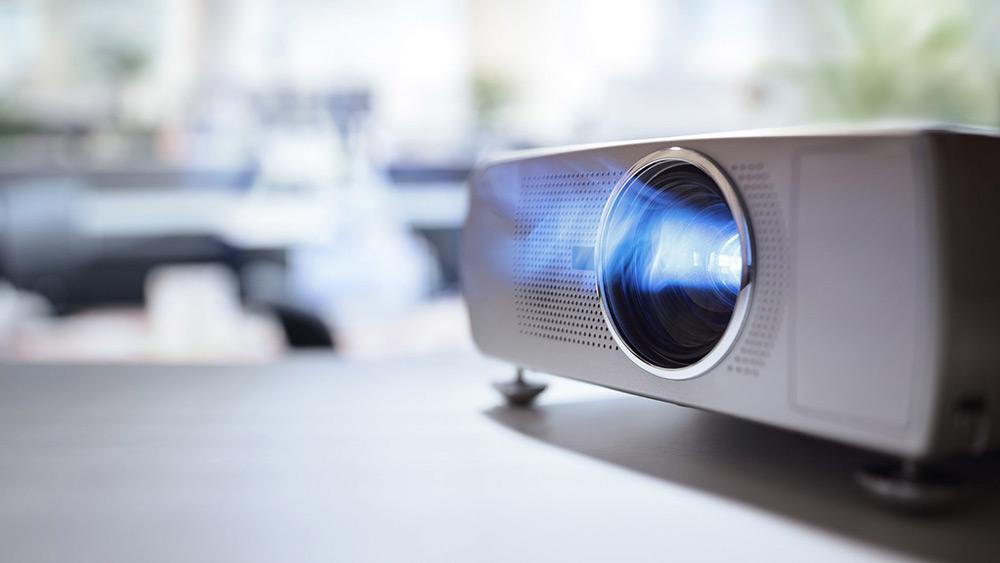 Projectors make an excellent alternative to television when projecting video or images to a large group of people in a classroom, conference, or business meeting. However, many people are unaware that connecting their phones to a projector is a quick and easy way to share their screens.

With only a few steps, you can share your screen with others at a large gathering to conduct a presentation or watch a movie. If you have an Android or iPhone, you can connect it to a projector in three ways: wirelessly, directly to the projector via an HDMI cable, or through an Apple TV.

How to Connect Phone to Projector

To connect your Android phone to a projector wirelessly, it must support “Multi-Screen/Wireless” display. The projector must support “Screen Mirroring” or have an HDMI port for a cable connection.

How to Connect iPhone to Projector

To connect your iPhone to a projector, you’ll need a Lightning to HDMI adaptor. We strongly recommend using the official Apple Lightning Digital AV Adapter, as a third-party adapter may become unusable after a security update.

It is important to note that audio will come out of your iPhone through the HDMI cable into the back of the projector by default. Audio has to pass through the projector because iPhones no longer have a headphone jack, and the Lightning port is in use. You’ll have to use the projector’s built-in speakers or the 3.5 mm audio output.

Related: How To Turn Off Headphone Safety On iPhone

How to Connect iPhone to Projector Wirelessly

To connect your iPhone to a projector wirelessly, you’ll need an Apple TV with an HDMI port. You can use Screen Mirroring to share content from your iPhone to your Apple TV.

To stop mirroring your iPhone, open Control Center, tap Screen Mirroring, then tap Stop Mirroring. Alternatively, use the Apple TV remote’s menu button. With a Panasonic projector, you can use the Panasonic Wireless Projector app for iOS.

If that doesn’t work, please keep in mind that HDMI cables are not locking connectors. Sometimes they can become loose, and they fall out. Double-check that everything is tightly connected. If you’re still having issues, restart your phone and projector. That should resolve the problem. 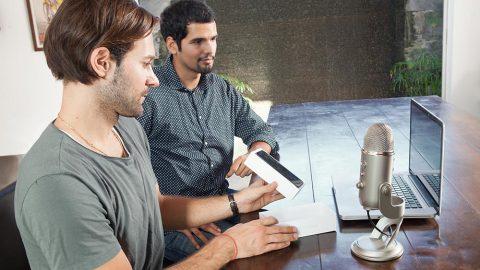 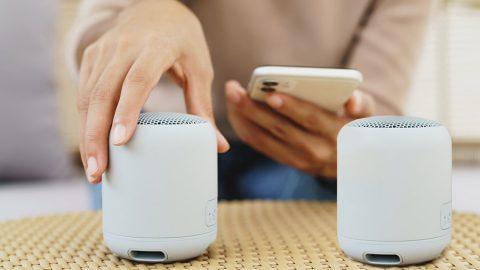 Here’s what you need to know about connecting more than one Bluetooth speaker to your iPhone. 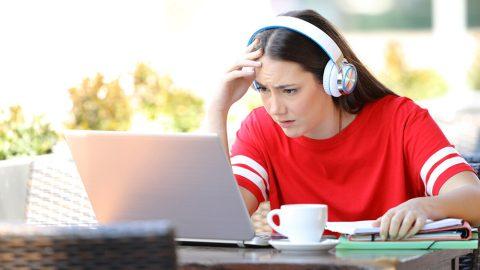 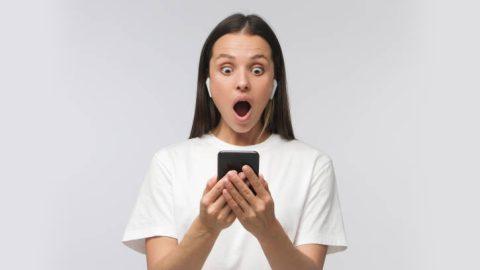 If iPhone’s Headphone Safety feature has been automatically lowering your sound levels, you can turn it off. Here’s how to do it.