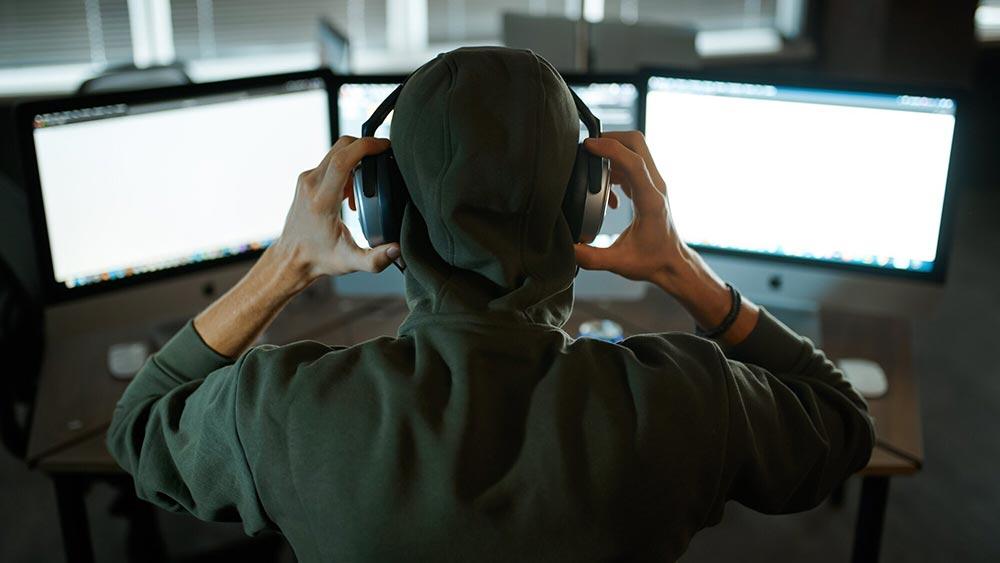 We’re all aware that hackers pose a security risk to new and evolving technology. Now audio output devices, which most people believe to be secure and safe, can put your privacy at risk.

All headphones and earbuds, including wired, wireless, and Bluetooth, are vulnerable to malware.

Here’s everything you need to know, as well as what to do if your headphones get hacked.

Can Headphones Get Malware?

Researchers at Israel’s Ben Gurion University have demonstrated that malware can use speakers in wired or wireless headphones and earbuds as microphones. The “Speake(a)r” malware can exploit a computer’s audio codec chip to record your conversations. It can happen even if the device’s microphone has been disabled or removed.

This malware works similarly to how speakers convert electromagnetic signals into sound waves via membrane vibrations. If repurposed, those membranes can pick up sound vibrations and turn them back into signals.

The researchers developed the experimental malware to demonstrate how aggressive hackers could hijack headphones via a computer to eavesdrop and record private conversations. This kind of malware could also allow hackers to create a significant privacy vulnerability in workplace security.

Wired headphones and earbuds are vulnerable to snooping, but they can not currently transmit malware to other devices. However, several vulnerabilities in wireless technology make it possible for hackers to gain control and spread malware to other Bluetooth-enabled devices.

Bluejacking is a low-threat hacking method that allows an individual to send unsolicited messages to another person using a Bluetooth-enabled device within close range. The hacker achieves this by exploiting a loophole in Bluetooth technology’s messaging options.

Bluesnarfing is a type of hack that allows an individual to steal data, including emails, texts, contacts, calendars, and more, from a Bluetooth-enabled device without the owner’s knowledge.

Hackers accomplish bluesnarfing by exploiting a security vulnerability in the object exchange (OBEX) protocol, which handles the exchange of information between Bluetooth devices.

Bluebugging is an attack that allows a hacker to gain unauthorized access to a Bluetooth-enabled device to have total control, track, initiate phone calls, or eavesdrop on conversations.

Hackers accomplish bluebugging by pairing with the target’s device and using the Bluetooth connection to install a backdoor, a type of malware, on the device to exploit security vulnerabilities.

BlueBorne is an attack vector similar to Bluebugging that allows hackers to control a Bluetooth-enabled device undetected completely. What makes BlueBorne different than Bluebugging is the target does not have to make their device discoverable, nor do they have to be paired with the attacker’s device.

Bluetooth can be found in many of the devices we use today. It has become the most widely adopted technology used in headphones and earbuds. As a result, it’s not surprising that many people are curious about whether Bluetooth headphones save data.

Bluetooth is a wireless technology that exchanges data between central and peripheral devices using short-range radio waves. When two Bluetooth devices come within range, they must be authenticated and encrypted before exchanging data.

The paring process transfers only small amounts of digitally signed data from the peripheral device onto the central device to achieve a faster reconnection in the future.

What To Do If Your Headphones Get Hacked

Now that you know that Bluetooth, wireless and wired headphones, and earbuds can get malware, here’s what to do if your device gets hacked.

Unpair and Turn Off Bluetooth – Always unpair from the central device and turn off Bluetooth when not using it. All active Bluetooth devices are vulnerable to malware when left in “discoverable” mode.

Unplug Wired Headphones – When not in use, unplug wired headphones from your computer. The “Speake(a)r” malware exploits a feature of Realtek audio chips in computers to retask the output channel as an input channel. As a result, headphones physically connected to a computer can be reconfigured into a microphone even when plugged into an output-only jack.

Update Headphones Apps – If your sports headphones use software that tracks your steps and exercises, make sure to download the latest updates. Alternatively, uninstall the app from your phone if you’re not using it.

Anti-Malware Software – Anti-malware software may be the first line of defense on your computer or mobile device. If your software detects a severe threat, run a complete system scan before reconnecting your headphones. 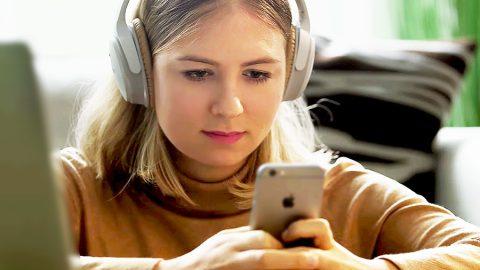 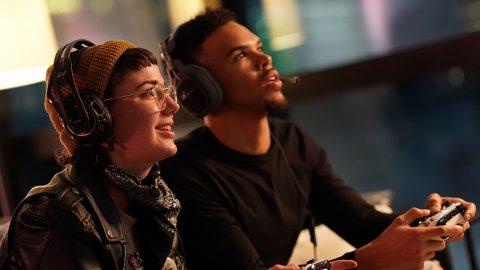 Are you looking for an simple explanation for how Dolby Atmos works? Here’s everything you need to know about Dolby Atmos for headphones. 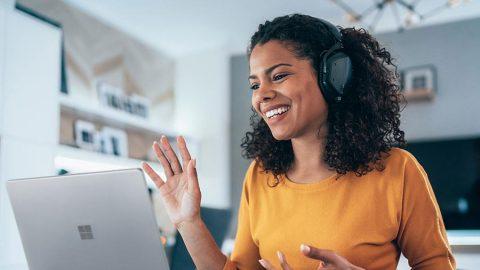 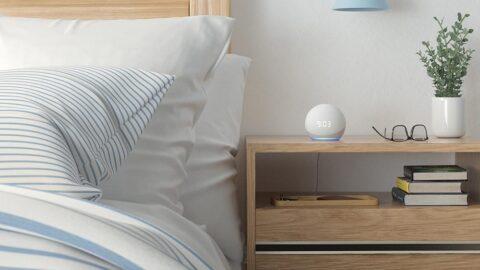 Here’s everything you need to know about connecting an Amazon Echo to headphones and external speakers using Bluetooth or an audio jack. 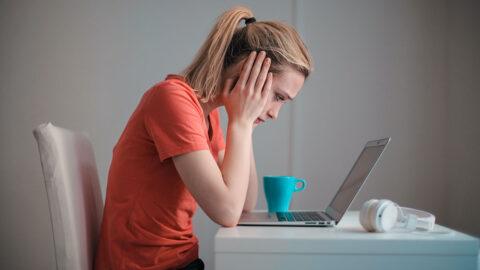 Are headphones making your ears hot? Find out why your ears become hot while wearing headphones and discover easy ways to keep them cool. 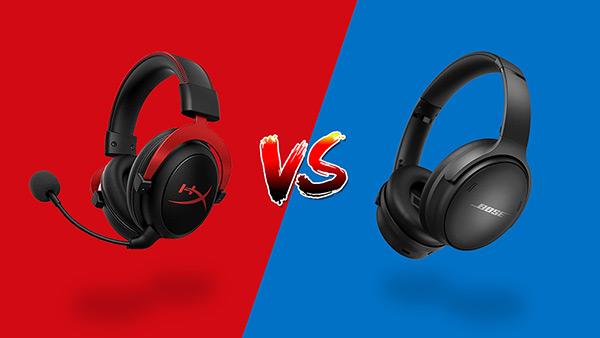 Are headsets or headphones better for gaming? We break down the differences to help you decide which one is best for you.